Mr.Zhang Cheng Yang was a student from Chengdu, Sichuan. His senior high school grades were ranked middle, with few honors out of all the subjects. His 2010 college entrance examination scores were between first and second class lines,he and his parents felt that rather than studying in second class Line College or universities in China (rank 200-299 in China), it was better to study abroad to receive a better education. Therefore, although he later received a letter of acceptance from a second class line domestic institution, he chose to study aboard with an ambition to study in one of the world’s top Hundreds University. 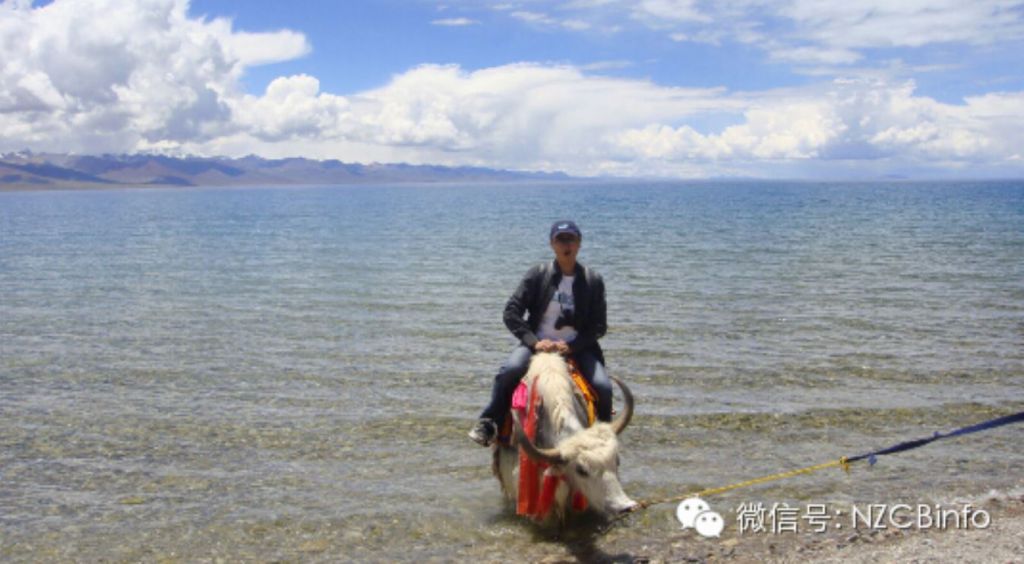 In order to assess his own ability, Zhang signed up for IELTS test when he was about to complete the level 5 courses and achieved score 7.0 in overall brand, an outstanding result, the highest single band being score 8.0. NZCB Lecturers unanimously recommended him to continue his studies at the University of Canterbury for undergraduate degree programs. Under the influence of a rich learning environment and a good social environment New Zealand offers, plus his continuous efforts and hard work, Zhang completed his rest of two year years of undergraduate courses at the University of Canterbury in 2013, obtained a bachelor’s degree with double major in economics and finance with excellent A +/ GPA8.3 grade. Upon graduation, Zhang has received multiple scholarship offers for Master Degree from University of Canterbury, Auckland University and other universities. In order to realize his dream to study in the world’s top hundredelite schools, he eventually chose the University of Auckland to do his Masters Degree, majoring in finance. From a B line college student to the scholarship winner of the University of Auckland for Master Degree course, Zhang has transformed himself into a real “learning tyrants.” Or “super scholar”.

Time flies, Zhang graduated from New Zealand College of Business three years ago. As Zhang was a self-disciplined good student in terms of both life and learning,teachers rarely needed to worry about him unlike “naughty” students. The impression was not deep between him and me, and I thought that he might not remember me. But when I dialed his phone and even before I said hello and introduced myself, I heard the gentle voice on the other end: “Hello. Ms Liz.” When I told him my surprise, he said: “I have kept your phone number in my phone since the day I enrolled into New Zealand College of Business, the College teachers helped me a lot, how can I ever forgot you. Actually, I have been thinking about you and Mr. Zhao (NZCB student liaison) always.” The simple but sincere words mean all. I feel this is the best achievement and the greatest satisfaction we can get. The best harvest and biggest success for our College, is to have successful and graceful students like Zhang in every semester.